Skip to contentSkip to navigation
About

Our goal is to routinely provide comprehensive data on the incidence, prevalence, mortality and survival rates for all primary brain tumours (malignant and non-malignant) by important patient characteristics (tumour location, histology, sex, age, and region), to better understand the patterns of occurrence and survival.

Availability of these data will benefit the broader neuro-oncology community in a variety of ways. Information on the frequency and distribution of brain tumours supports research planning, making it possible to design high-quality studies. Further, patterns identified in these data will stimulate hypotheses about causes of brain tumours, treatments and strategies for improving patient outcomes. Additionally, these data can support development of clinical guidelines and policies.

The Brain Tumour Registry of Canada (BTRC) is not a stand-alone registry. We work within the existing cancer registry system in Canada, which has been in place for several decades. The cancer registry system follows a passive surveillance model, meaning data are collected through medical encounters during which tumours are diagnosed or treated. A passive surveillance model is an efficient approach to obtaining comprehensive data on all tumours diagnosed among Canadians. With this model, patients are neither required nor able to register themselves. Each province/territory has its own cancer registry, which is mandated to collect data on all cancers diagnosed in their respective geographic regions. Data from the provinces are curated annually by Statistics Canada and included in a national dataset called the Canadian Cancer Registry (CCR). We elected to work within the existing framework, to improve brain tumour surveillance in Canada and ensure the efforts are sustainable.

While malignant brain tumours have been routinely captured in the CCR since its inception, data on non-malignant brain tumours are incomplete or missing. Since non-malignant brain tumours can be just as life-altering as malignant tumours, the neuro-oncology community advocated for their inclusion in the CCR. Parliament of Canada 2007 private members bill (M235) focused on addressing this gap by incorporating high quality data on all primary brain tumours in the current surveillance system.While legislation mandates the collection of non-malignant tumours by provincial/territorial registries, data indicates there is varying degrees of incompleteness across the country. The BTRC works to address this issue, through province/territory-level collaborations aimed at improving case-ascertainment approaches to ensure non-malignant tumours are routinely captured. Initial comprehensive surveillance reports have focussed on provinces that have collaborated with the BTRC so far, including British Columbia, Alberta, Manitoba and Ontario. More recently, the BTRC has partnered with the Public Health Agency of Canada to generate reports including the most up-to-date data on the frequency and distribution of brain tumours from across Canada.

Using data from Statistics Canada’s CCR and Canadian Vital Statistics Death Database, this report includes comprehensive information needed to support the neuro-oncology community, by capturing the heterogeneous nature of these tumours and addressing the sparsity of adequate surveillance data in Canada to date. 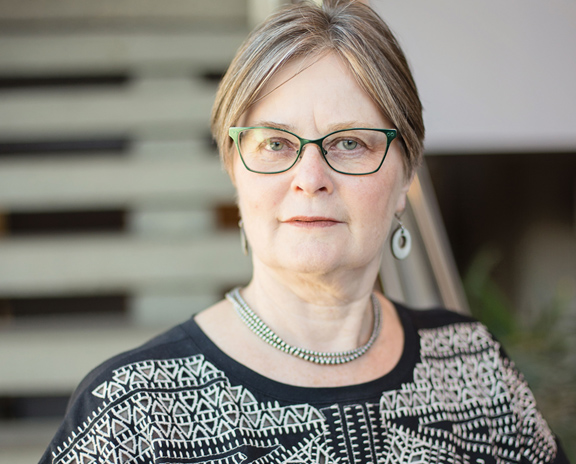 During her career she has identified factors that influence the occurrence and survival of rare cancers and received major research grants, including Brain Canada and CIHR. Her cancer research is multi-dimensional, extending from genetics to socioeconomic and ethnic disparities in survival with over 170 peer review publications.

In the field of brain cancer, she has held key leadership roles, including founding co-chair of the Brain Tumour Epidemiology Consortium (2004-2012) and research director of the Central Brain Tumor Registry of the United States (1994-2000).

As Professor Emeritus, she continues brain tumour research and serves on the Board of Scientific Counselors at the NCI(US).

Dr. Davis was elected Fellow of the American College of Epidemiology in 2008 and served as its President (2009-2012). In 2012 she was recruited back to her home province of Alberta, as Vice Dean of the School of Public Health, University of Alberta.

She received the Geoffrey R. Howe Distinguished Contributions Award from the Canadian Society for Epidemiology and Biostatistics in 2015 and was elected a fellow of the Canadian Academy of Health Sciences in 2017. 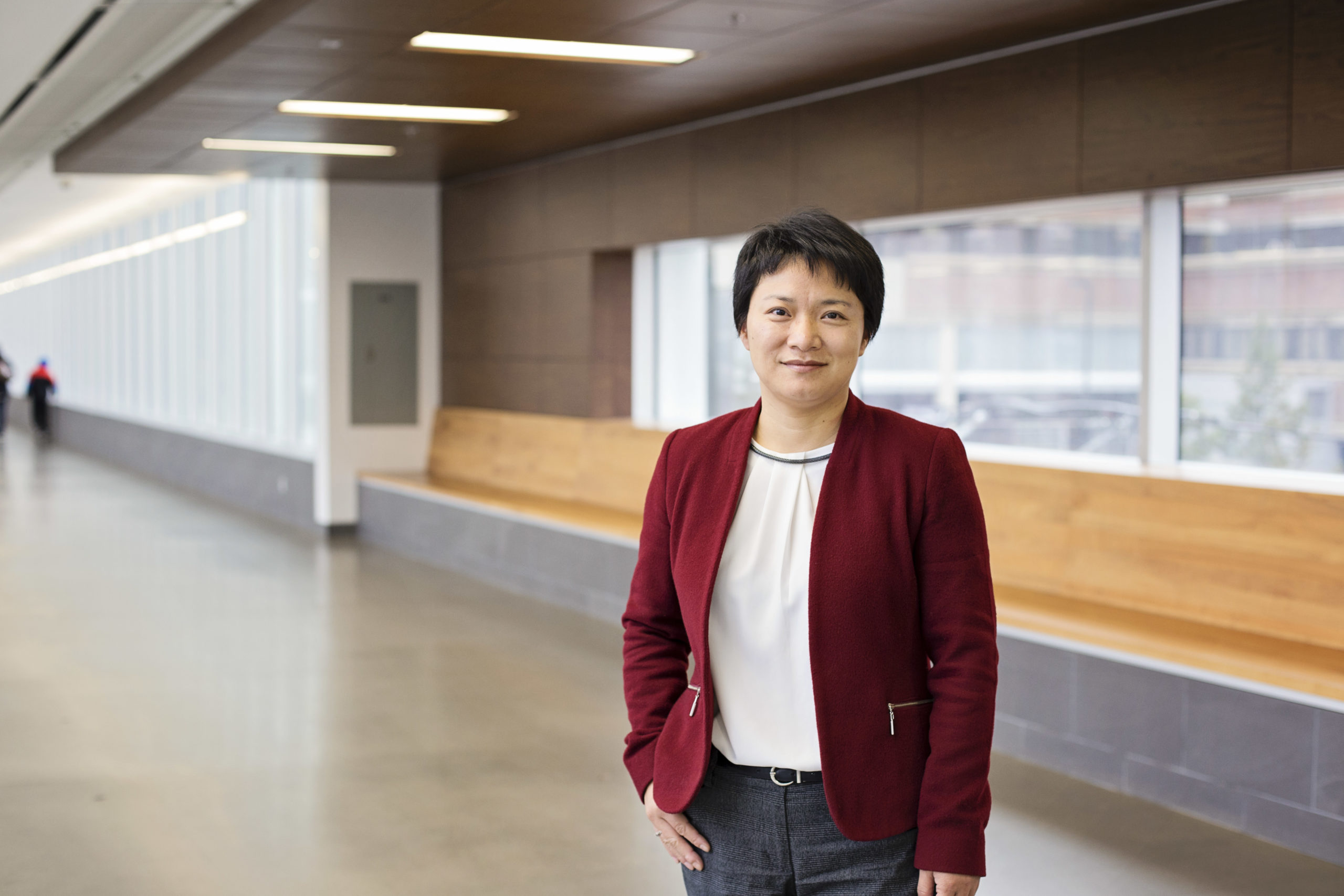 Her academic career has focused on cancer research. Dr. Yuan led and participated in projects ranging from prevention, surveillance, diagnostic and screening, health service and survivorship with over 50 publications, of which six are on the brain tumours surveillance in Canada. A recipient of the Early Career Award from the Canadian Institute of Cancer Research in 2017, Dr. Yuan has received major research grants, including CIHR and NSERC. 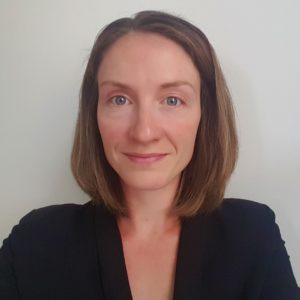 Dr. Walker is a cancer epidemiologist and adjunct professor at the University of Alberta’s School of Public Health (SPH). She completed her MSc in Epidemiology through the SPH in 2013 and received PhD in Medicine, specializing in epidemiology and biostatistics in 2017.

Although early in her career, Emily has almost 30 peer-reviewed publications and has been a co-applicant on major research grants, including from CIHR.

“Our hope is that the Brain Tumour Registry of Canada will help us to better understand the cause of the many different kinds of brain tumours in Canada and worldwide, and that ultimately it will lead us to better treatments and possibly even a cure for this devastating disease.”

It is critical to know the true incidence of brain tumours in Canada so that we can start to truly understand the burden of these diseases. For patients, I hope this means knowing they will have a voice in the numbers. For researchers, this means being able to more accurately understand brain tumours, the people they affect, and their impact in Canada.

The creation of a national registry is the epitome of hope by ensuring that every brain tumour gets counted in Canada and providing us with a better understanding of the causes of the disease. Thanks to the hard work and unwavering commitment of so many people for over more than a decade, it is finally coming to fruition.

By improving our understanding of the incidence of brain tumours in Canada, we gain an understanding of the burden of disease between different geographical areas, between different socio-economic groups and within Canada as a whole.  These estimates ultimately help us develop appropriate longer term cancer control strategies and be used by health authorities to plan the resources needed to treat patients with these tumours, deliver rehabilitation services, screen for recurrences and provide funding for longer term counselling and support.

I am a brain tumour survivor. When I was diagnosed, six years ago, I went to an event where the researcher talked about how the data he was using was extrapolated from data from the USA and applied to the Canadian provinces. It’s so important that researchers use Canadian data. I immediately became an advocate for this Registry and am so pleased to see it come into existence.

Rosemary Cashman, Nurse Practitioner BC Cancer, Vancouver and Board of Directors Brain Tumour Foundation of Canada

The Brain Tumour Registry will permit the standardized collection of epidemiological data concerning benign and malignant brain tumours across Canada. This critical advance will provide a firm foundation for brain tumour research, facilitate the allocation of government funding to support patients and families and lead to improved access to better therapies for these diseases.

Data have been provided for the 2019 surveillance report and the 2020 survival report by four provincial cancer registries:  British Columbia, Alberta, Manitoba, and Ontario.

Data have been provided for the 2021 incidence and mortality report from Statistics Canada.

This work has been funded by Brain Tumour Foundation of Canada, the Brain Cancer Foundation through the Canada Brain Research Fund, with the financial support of Health Canada and in collaboration with the Public Health Agency of Canada. 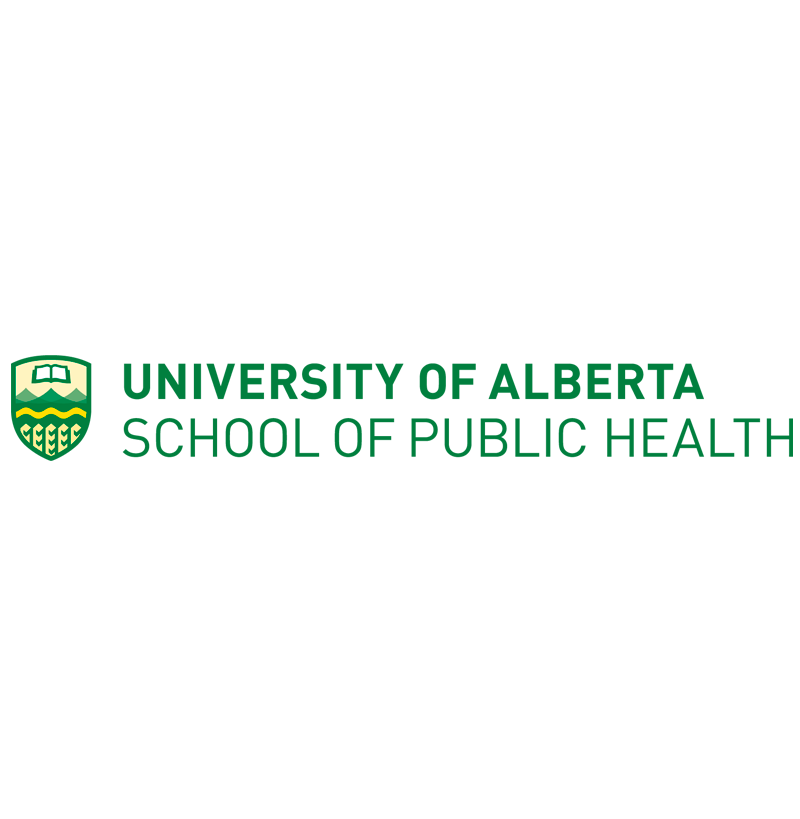 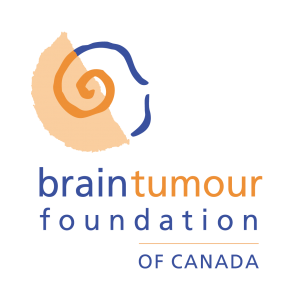 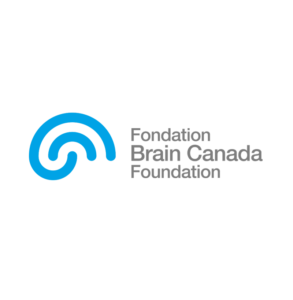 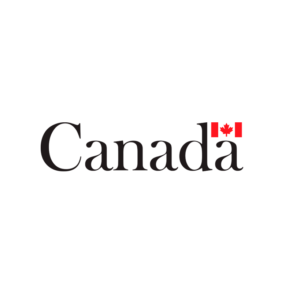 Skip back to navigation